Addmittedly, an X-T1 and XF 56 combo isn’t quite as unobtrusive as an X100(S/T) would be. But the short telephoto length together with its speed at f/1.2 allows for some interesting shots.

Yesterday, I took this combo out in Frankfurt. I used the great profile configuration suggested by Marco Larousse at We Shoot Fuji.

From the Leipziger Straße, some glimpses of graffiti-covered backyards can be catched. 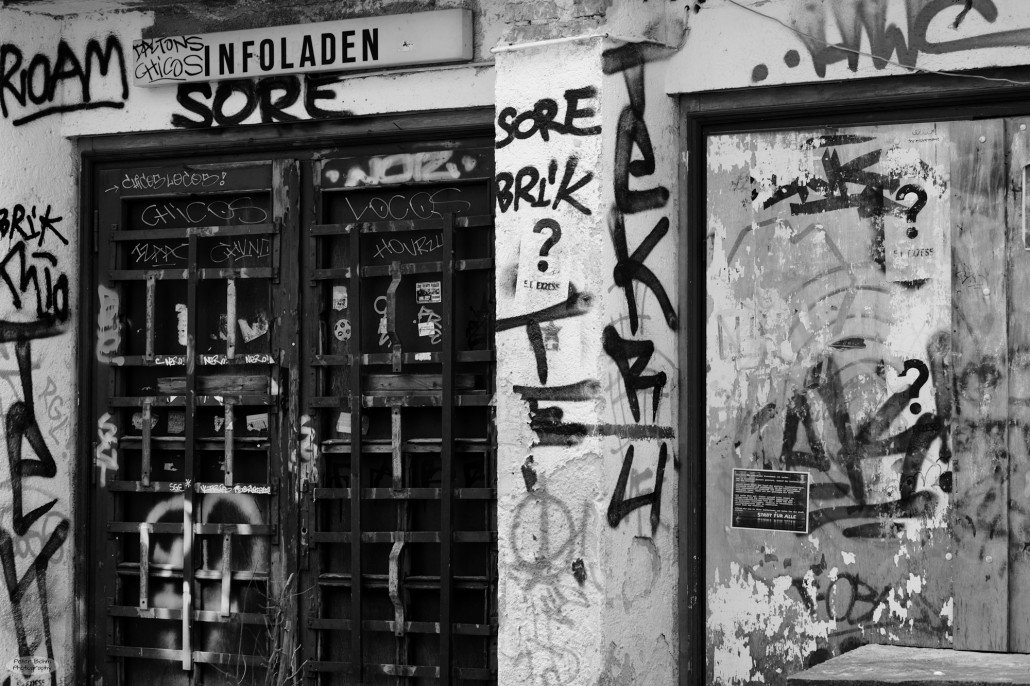 At wide open aperture, the background becomes nicely blurred even at some distance. 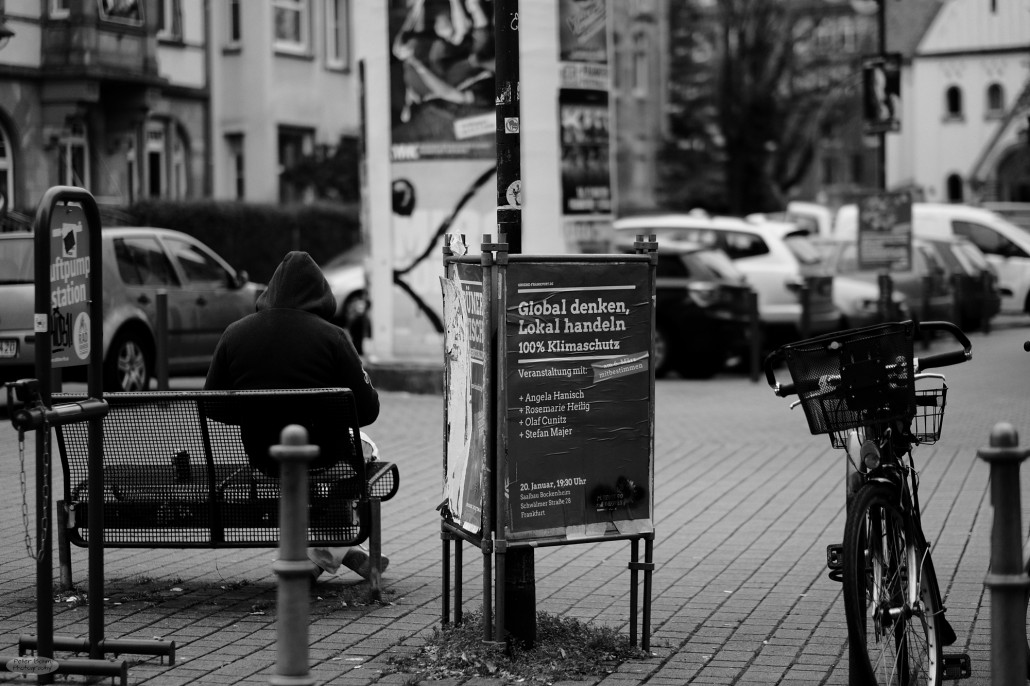 During lunchtime, many office workes come to Leipziger Straße to buy some food or to eat out. 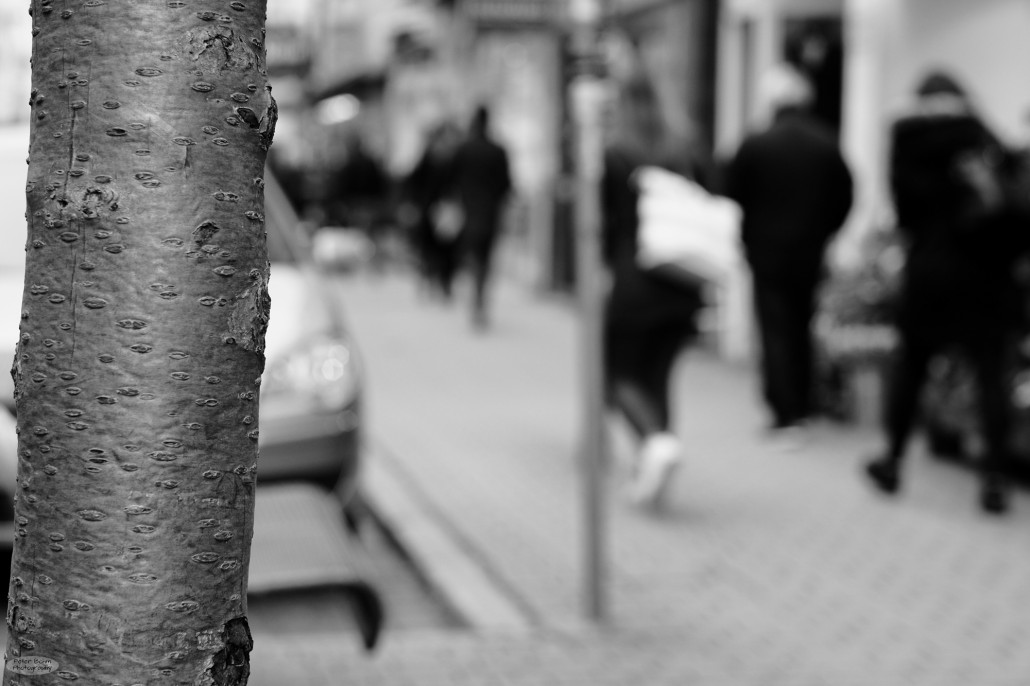